Business disputes are commonplace. Although many of these disagreements are relatively minor in nature, the outcomes of others can prove utterly disastrous for some businesses. This is why a Baton Rouge-area business needs to be prepared to protect itself and its interests when dealing with contractual conflict. The first step in this process is understanding some of the basic legalities that are involved in resolving contract disputes.

It may seem like most contract disputes end up in court, and many do. But a significant number of breach of contract cases are settled through arbitration.

Arbitration is a form of alternative dispute resolution that seeks to streamline the process and avoid the time, money, and headaches that are often associated with litigation. With that being said, arbitration is a lot like a trial, but less formal. The complaining party sends notice to the defendant, who then has an opportunity to answer the claim. Then, one or a certain number of arbitrators are selected. These individuals listen to witness testimony and oral arguments, and they analyze evidence, much like a judge does during a trial. Those arbitrators then render a decision that may be binding, meaning that it cannot be appealed.

Arbitration can only occur when the parties who are subject to the claim agree to engage in the process. This is why arbitration is usually addressed in a contract, meaning that by signing the contract the parties agree to arbitrate their disputes rather than take them to court. How the arbitration plays out, such as the number of arbitrators and how strict the rules of evidence will apply, is dictated to some degree by the terms of the contract.

A competent business law attorney can help draft, review, and negotiate contracts that are fair and protect a business’s best interests. Such an attorney can also provide aggressive representation during arbitration to maximize a party’s chances of success. 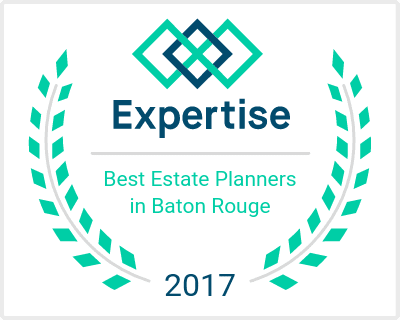